Photo by Cathal Mac an Bheatha on Unsplash The answer is yes - and no. Chaucer wrote in English, not French or Latin, so his poem, The Parliament of Fowls, was of the people and their belief that birds choose their mates on February 14th. Ironic because it was commissioned for the marriage of King Richard II and Anne of Bohemia in 1381. And whan this werk al brought was to an ende, To every foul Nature yaf his make (mate) By evene acord, and on here way they wende. And, Lo 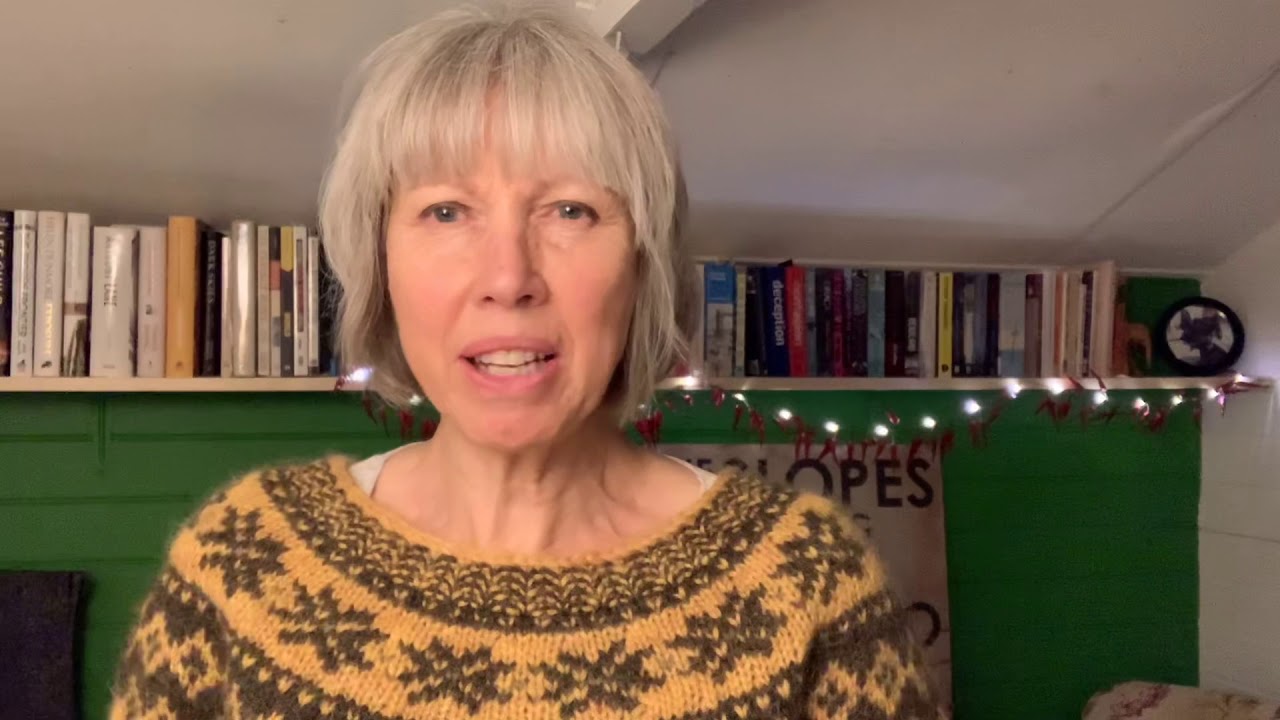